And in May, with the increase of temperature and water temperature, various bacteria, parasites and other pathogens in the water began to become active, entering a period of high incidence of fish diseases.

In the absence of mechanical aeration, 70-80% of dissolved oxygen in fish ponds comes from photosynthesis of algae. In rainy weather, insufficient light, temperature drop, convection of the water body, reverse bottom, etc. lead to algae depletion or reduced vitality, and significant dissolved oxygen in fish pond decline. In addition, the oxygen consumption of dead algae, organic suspended matter, and bacterial dormant bodies intensifies the decline of dissolved oxygen, especially at night, fish respiration and water respiration can cause dissolved oxygen to be below the critical point of the fish floating head in a short time. ΔpH fluctuates due to acidification of the pond bottom, bottom reversal, and algae death. In severe cases, it exceeds 1.

The suitable pH value for farmed fish is 7.5-8.5, that is, it grows ideally in slightly alkaline water. 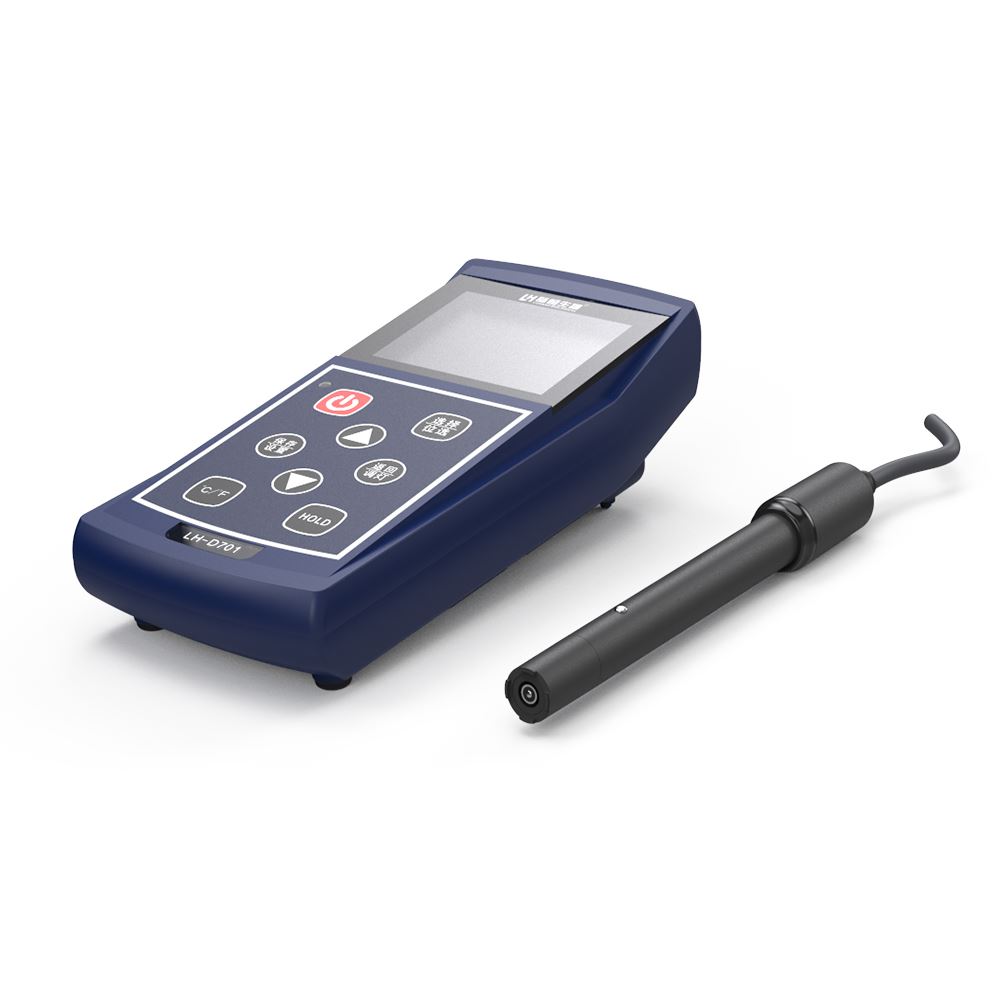 When the weather is repeated, water convection, algae falling, and bottom reversal are more likely to occur. Reverse bottom can easily lead to high nitrite, and the release of hydrogen sulfide and methane can easily lead to fish stress or poisoning. The massive death of algae leads to the obstruction of the nitrogen cycle assimilation channel, and it is very easy to cause serious excess of nitrite, especially at night or after the aerator is stopped.

This process is reversible. In May, with the increase of temperature and water temperature, the reaction proceeds in the direction of generating molecular ammonia under the condition of high pH and high temperature. Molecular nitrogen (NH3) is more toxic, leading to poisoning reactions in aquatic products.

The nitrite content in pond water should generally be kept below 0.1 mg/L. When the concentration of nitrite in the water body is too high, it enters the fish blood through penetration and absorption, thereby causing the blood to lose its oxygen-carrying capacity. The repeated warming of the weather causes fluctuations in the acidification of the bottom of the pond, reverse bottom, and death of algae. Therefore, the pH exceeds 1 in severe cases. Because the aquaculture water body is required to be weakly alkaline, the weakly alkaline condition is usually achieved by splashing quicklime into the water body. After the quicklime is poured into the water, the available phosphorus in the water will combine with the calcium ions in the quicklime to form calcium phosphate precipitation, so that the original phosphorus cannot play its due role, leading to phosphorus deficiency.

According to relevant information, the effective phosphorus concentration per liter of pool water in high temperature areas is often less than 0.01 mg. Phosphorus deficiency will affect the growth of planktonic algae, limit its photosynthesis, and then affect the dissolved oxygen in the water. Therefore, phosphorus should be added to the water body in time during the warming period.